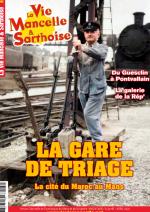 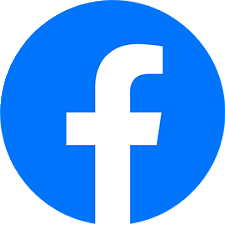 Our previous Special Issue, which concerned the 24 Hours of Le Mans 1955 race and the accident , has been out of print for years.

In order to satisfy the requests of enthusiasts, we are republishing it, always in French and English, but "increased" by 16 pages illustrated with 30 photos often unpublished. 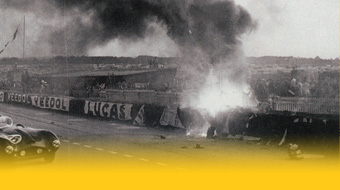 Sixty-three years now come between the terrible accident of 11th June 1955 and the 86th Le Mans 24 Hour race. The ACO circuit, Le Mans, around 20 French depariments, much of England ant Belgium, all went into a deep state of mourning as a result of the tragedy a dense crowd was present at the dramatic scene and some spectators may still recall the events with a great deal of emotion.

New spectators come to the race every year, all just as passionate and ready to Support a particular country or driver with great enthusiasm. This legendary race never creates any hostility, no matter which team wins. Thousands of spectators are undoubtedly disappointed when their favourite team does not cross the Winning line first but they always remain fair play.

The public of all ages that comes from all over the world has certainly heard about the tragic, but fortunately unique, accident at Le Mans. However, few publications or works have been Written about the dark hours that left the 1955 race in mourning. In 2005, Alain Moro wrote a detailed article about this dramatic event for La Vie Mancelle & Sarthoise, using previously unpublished material.

Five thousand copies were initially printed but they quickly sold out. The next two thousand copies were equally sought-after. (Edition number 381).
In order to satisfy demand from many French and international readers, 2000 copies of a bilingual edition were printed in 2009 but they are no longer available and can not be found on the internet. We therefore decided to publish a new bilingual edition that has been enriched with a 16 page insert explaining the origin of photographs from a private collection. This exceptional special issue will probably not then be printed again as it is time to turn the page on this event.

Interest in this tragic accident spread far beyond the Le Mans region, and indeed took on international proportions. We hope that this article will help you understand it better, and that you find reading it instructive.

Daniel LEVOYER
President of the A.C.T.M.R.
Director of Publishing 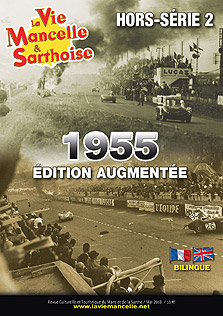 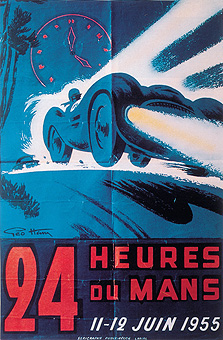 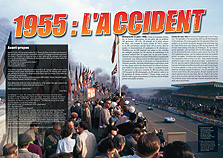